The
Designated
Virgin is

She was their last, best hope for saving motion pictures.

With the “peep show” morals of those five-cent theaters sweeping America like a prairie fire, all elected officials are feeling the heat. In Manhattan, the heart of U.S. movie exhibition and distribution, Mayor George B. McClellan has set off the first volley in a censorship war. Under the guise of safeguarding his citizens, McClellan has ordered the closure of all nickelodeons in his city. 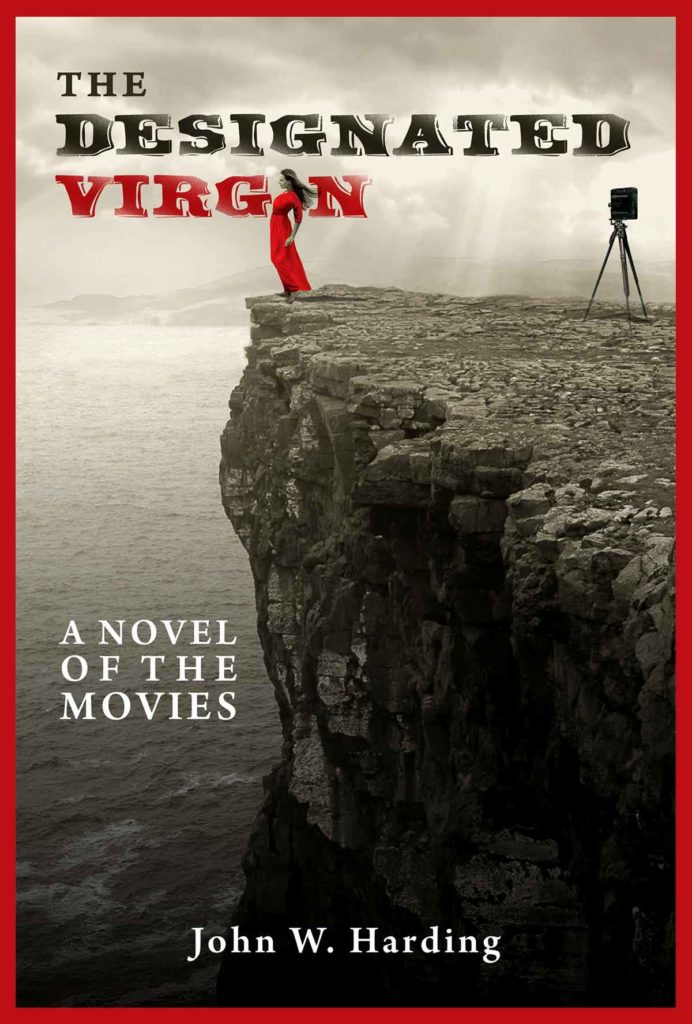 Now faced with a new boycott action from offended civic groups, the struggling Biograph motion picture company on East 14th Street sees its future in jeopardy. The latest in a string of house directors—a high-minded stage actor and failed playwright by the name of Lawrence (“D.W.”) Griffith—sees the action against his studio as an artists’ rights issue and bristles to fight back.

Arriving on his doorstep at this timely moment is sweet-faced Southern belle Augusta Lee. She may be only 18 years of age but she was raised on a Mississippi show boat along with nomadic actors not above acts of larceny and deception to survive.

Galvanizing the studio like a Georgian Joan of Arc, Augusta attracts such colorful allies as future “king of comedy” Mack Sennett, and handsome leading man Owen Moore. Her sudden popularity may have also sparked the jealousy of some well-placed enemies.

To Griffith, though, Augusta possesses all the genteel virtues of Southern womanhood. She projects exactly the sort of bedrock American wholesomeness and purity the studio needs to change its image.

With Augusta’s help he plots one of the oldest gambits in show business, a diversionary tactic known as The Designated Virgin.

But there’s one thing everyone may have overlooked: When planning a brighter future it’s best not to pin all your hopes on a designated virgin … with a past.